Lisa Reed is a family Nurse Practitioner (APN-C) at North American Spine and Pain. She graduated from the University of New Hampshire and earned her Master’s of Science in Nursing from Hawaii Pacific University.

Lisa served her country as an active duty flight/ER/surgical nurse in the United States Air Force. After eight years, five deployments and three combat tours, she returned home. Now Lisa is married with a five-year-old son and another due in September. Her husband is on active duty in the US Marine Corps.

Lisa enjoys spinning/biking, reading and playing with her son. Plenty of people say they’ve been all over the world, but few, including Lisa, can say they have been to Ouagadougou, the capital of Burkina Faso in Africa. 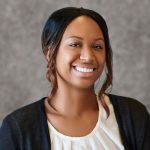 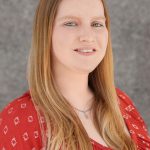